Everton are reportedly close to wrapping up the signature of midfielder Andre Gomes from Barcelona. The Portugal international was impressive during his season-long loan with the Toffees during the previous campaign and that has enticed the Merseyside outfit to negotiate a permanent move for his signature this summer. 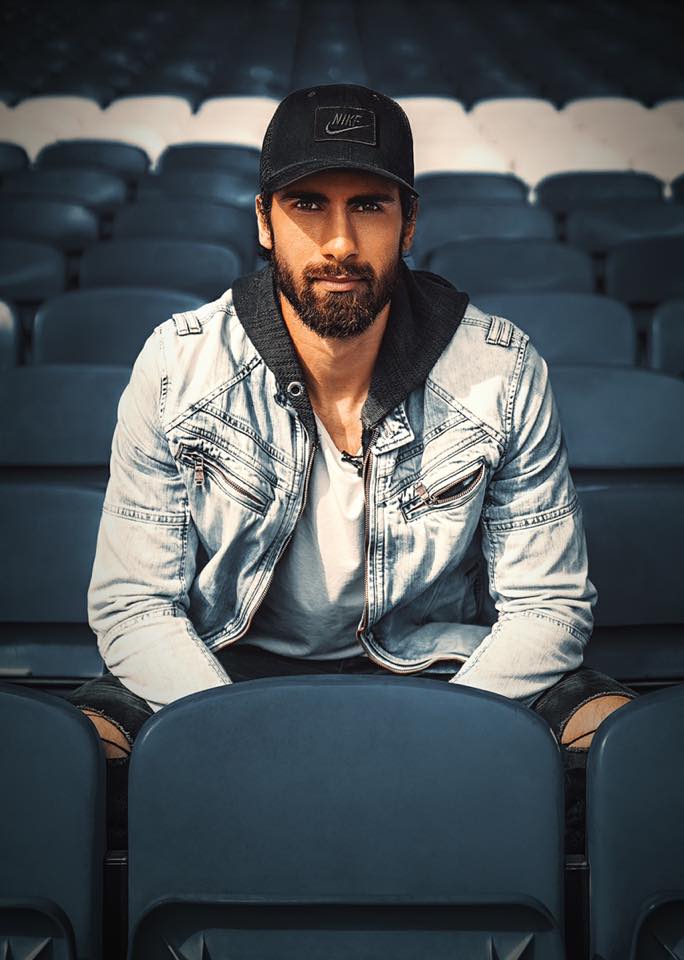 According to AS, the Toffees are currently under advanced negotiations with the Blaugrana for the services of the former Valencia man and they are confident of agreeing a fee of around £22m for the permanent transfer of the midfielder. It had previously been claimed that Tottenham Hotspur and Inter Milan could offer strong competition in the pursuit of the Portuguese, but it appears that the Toffees have received a clear route with the player preferring a return to familiar surroundings next term.

Apart from Gomes, the Merseyside outfit are also keen on securing a permanent move for defender Kurt Zouma but so far, they have received no indication from Chelsea that they would entertain the player’s sale. Moreover, the west London outfit appear more intent on keeping hold of the centre-back, considering they are under a transfer ban for the next 12 months and need more depth at the heart of the backline.

Marco Silva’s side were one of the in-form teams during the final three months of the previous campaign where they got the better of the likes of Arsenal, Chelsea and Manchester United while taking points against Liverpool and Tottenham Hotspur. Despite this, they missed out on European football as they could only finish eighth on the table but there was plenty of promise to please a major section of the fans.

According to reports, the Merseyside outfit are planning for at least five signings during this summer’s transfer window and it remains to be seen whether they can make the push for the top six at the least next season.