Everton manager Frank Lampard is keen to raid his former club Chelsea for two of their players if reports in the British media are anything to go by. It has been reported that the Chelsea legend want to sign both Billy Gilmour and Conor Gallagher. Lampard is saddled with the responsibility of rebuilding the Everton squad after the Merseyside giants flirted with relegation for several months of the just concluded Premier League season. 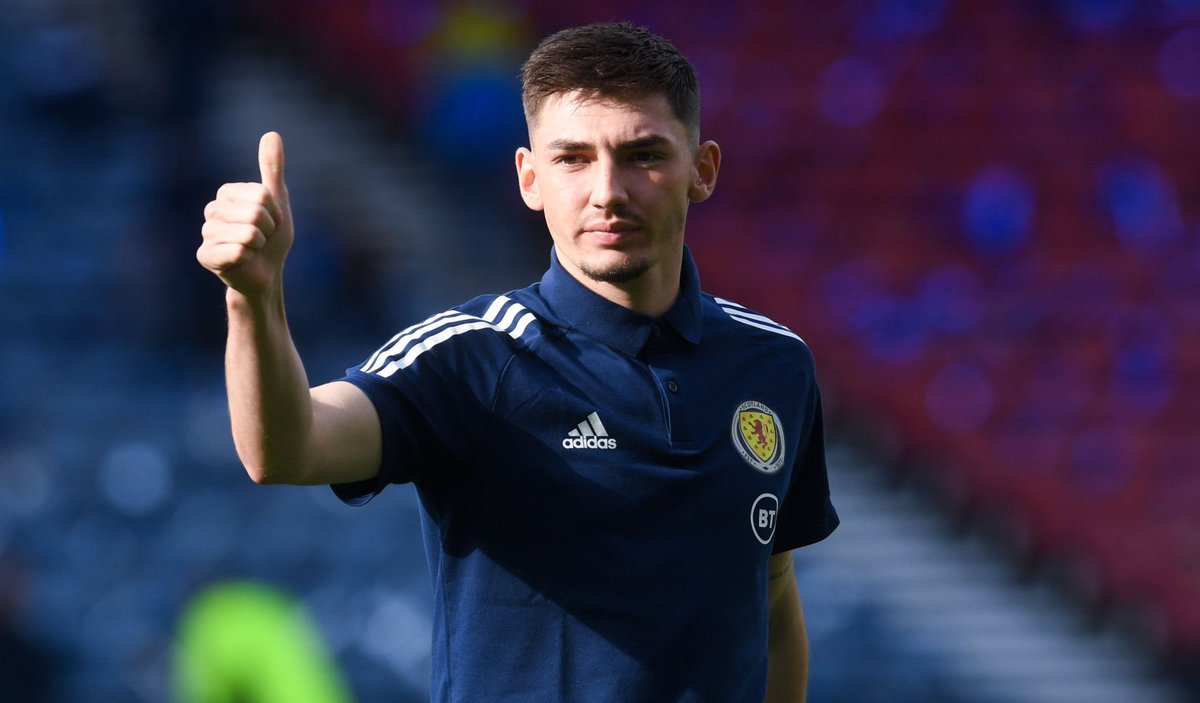 Ex-Derby County and Chelsea manager Lampard took the Everton job in January after Spanish tactician Rafael Benitez was sacked for poor results over the course of several months having made a bright start to his reign as the Everton manager. Benitez was made the Everton manager last summer and he barely lasted six months before his dismissal for poor results. Lampard replaced him and he was in a relegation battle for virtually the remainder of the season before Premier League safety was achieved with one game left. Everton sealed another season in the Premier League after coming from behind to beat Crystal Palace 3-2 at home thanks to the goals from Michael Keane, Richarlison and Dominic Calvert-Lewin in the second half. Andre Ayew doubled the lead for Palace after Jean Philippe-Mateta had given them an advantage to ensure that the Eagles took a two-nil lead at the break.

Popular British media outlet talkSPORT confirmed the interest of Lampard in Gilmour who had a disastrous loan spell at Norwich City who were relegated from the Premier League. Chelsea loanee Gilmour could not prevent the Canaries from dropping into the English Championship. Scotland international Gilmour has one year left on his current deal at Chelsea and he could spent it on loan with Lampard at Everton in the new season.

Chelsea midfielder Conor Gallagher is also wanted by Lampard and Everton after a spectacular loan spell at Crystal Palace where he scored eight goals in the Premier League.