Everton’s loan signing Kurt Zouma has admitted that it is essential for every club to have competition for places across the field. The France international joined the Toffees on a season-long loan from Chelsea before the summer transfer deadline but he has since managed just one substitute appearance off the bench. 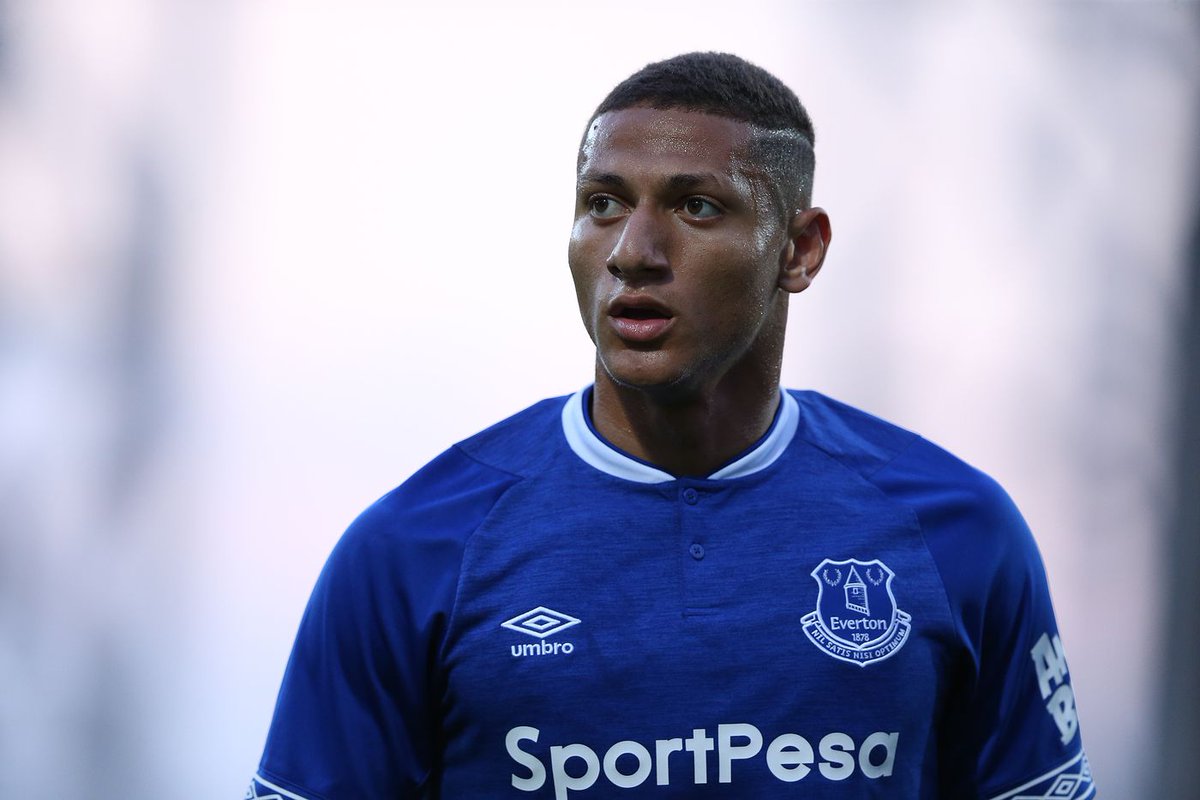 Speaking in a news conference, Zouma acknowledged that he had joined the Toffees with the view of securing regular playing time but he would still have to fight for the same, he said: “It’s very important moment for me because I came here to play and I am ready to come here and help the team win games. In every team there is competition, so if one goes out, the other one has to do the same or even better to keep their place, but the attitude and the spirit in the team is very good, so every player in the team will want to win and want to give everything for the team.”

Zouma played no part during the first two games of the Premier League season but he was called late on during the 2-2 draw versus Bournemouth after Michael Keane sustained a hairline skull fracture. As such, the Frenchman could make his Toffees start during the League Cup tie versus Rotherham United in midweek, given both Keane and Yerry Mina are injured whilst Phil Jagielka would be serving the final game of his three-match suspension.

Everton have certainly made a positive start under Marco Silva with five points from their opening three games but their discipline has been a concern during this period with two sending-offs. Aside from Jagielka, Richarlison was issued a straight red card during the recent outing at Bournemouth and his absence is certainly a blow for the forthcoming games after his bright start to the campaign. The Brazilian has bagged three goals for the Toffees since joining them during the summer.