Everton have been impressive under new manager Rafael Benitez since the start of the season and they are unbeaten in the first four games in all competitions including three games in the Premier League. 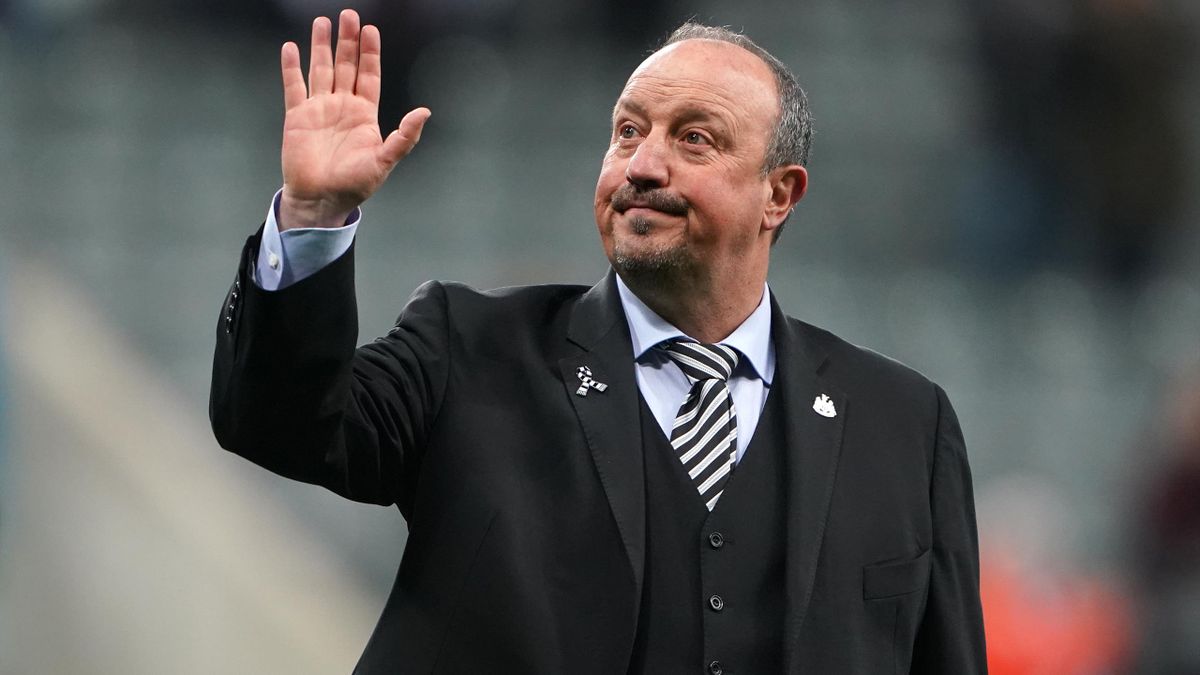 A lot of eyebrows were raised after the appointment of Spanish tactician Benitez as the new Everton boss in the place of Carlo Ancelotti who left the club to take the Real Madrid job for the second time in his managerial career. Benitez raised a lot of questions and doubts from the Everton faithfuls due to his past affiliation with their Merseyside rivals, Liverpool. The Spaniard won the Champions League title and the FA Cup title during his time as the Liverpool manager almost two decades ago.

Benitez has been able to answer his critics in the opening weeks of the season after his Everton side made a great start to the season. The Toffees are one of the six unbeaten teams in the Premier League after three games. The other teams are league leaders Tottenham Hotspur, Manchester United, Liverpool, West Ham United, Chelsea and Liverpool.

Everton began their season with a 3-1 comeback win over visitors Southampton. New Saints striker Adam Armstrong scored the opening goal in the first half before second half strikes from Richarlison, AbdoulayeDoucoure and England international Dominic Calvert-Lewin won the game for the hosts. In the second game of the season in the league, Brazilian player Raphinha scored a second equaliser for hosts Leeds United as they forced Everton to a 2-2 draw. In their last league game, Demarai Gray and Dominic Calvert-Lewin (penalty) scored to give Everton an impressive 2-0 away win over previously unbeaten Brighton and Hove Albion.

Everton are also through to the third round of the Carabao Cup after the 2-1 away win over English Championship team Huddersfield Town. The victory in the second round tie was achieved with ten men thanks to the red card to Moise Kean.