Everton loanee Lewis Warrington helped inspire Fleetwood Town to a 1-0 win at promotion-chasing Peterborough United in League One on Tuesday night. Frank Lampard praised Warrington shortly before his loan move to Fleetwood, calling him an incredible young professional.  Incidentally, he made his senior debut for the Goodison Park outfit in the 1-0 win away at the League One side in the Carabao Cup in August, and now he has joined Fleetwood in order to get more regular game time and further his development. 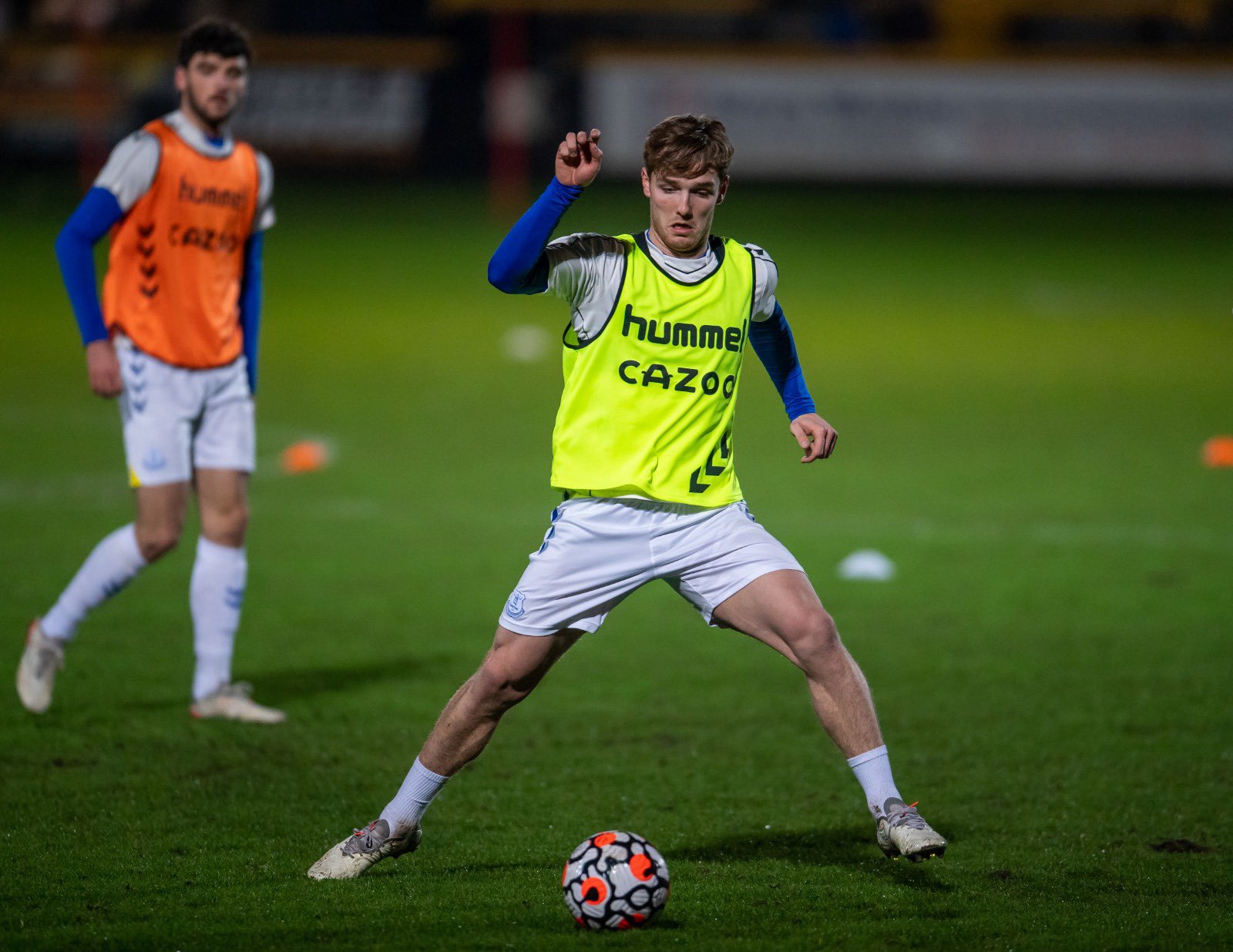 Fleetwood recorded a victory away at Peterborough despite having less possession of the ball and fewer shots on goal (SofaScore), with Warrington the player who inspired his team to all three points. The central midfielder won no fewer than seven of his duels in total, the joint-third most out of his teammates, while he also recorded a team-high five tackles and made one clearance (SofaScore).

His ability to keep hold of the ball was vital at times, recording the second-most touches of the away side with 56, while he also produced four accurate long balls, one key pass and an 82% overall passing accuracy (SofaScore). Nonetheless, considering Warrington has only just gotten into the team, this was a very impressive display indeed.

After loan spells at Tranmere Rovers and now Fleetwood, it is important that the Merseyside club bleed Warrington into the first-team squad next season. The likes of Allan have been linked with a move away from the Toffees, which would open up a spot for the Englishman to learn off new signings Amadou Onana, Idrissa Gueye and James Garner.

Nonetheless, it is easy to forget that Warrington is just 19 years of age considering that he is impressing this much at senior level already, and so once he has gained more experience from his loan at Fleetwood, he should be given his opportunity to impress with the Blues under Lampard.