Former Premier League star Danny Mills has urged Everton to take up the option to buy Djibril Sidibe from AS Monaco when the season concludes. The France international joined the Toffees on a season-long loan from the Ligue 1 outfit last summer but they managed to include a buy option of around £12.7m as part of the deal. 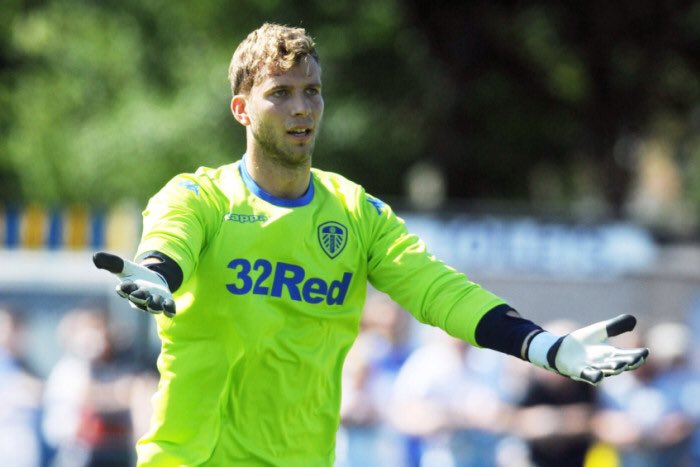 Sidibe has made 20 appearances for the Toffees to date and he has been impressive during this period with the second-most assists (4) behind Lucas Digne for the side. Speaking on Football Insider, Mills believes the Toffees must take up the option to buy in the summer and believes the Frenchman would be an absolute bargain in today’s market.

He told: “Well, £12million in this day and age, you’re almost looking at League One players and lower Championship players. £12million is a bargain, of course it all depends on wages and everything else that comes with that but yeah, as long as they are adding quality to the squad, better than what you’ve got or better than what you can get, then yeah. These deals for players are always vital and you’re always happy to keep them around.”

Everton have been on an upward trend since the dismissal of Marco Silva at the helm and over the past few months, they have climbed from a relegation spot to the top-eight in the league standings. Moreover, they are only three points off fifth-placed Sheffield United, who are now holding onto the final Champions League spots after second-placed Manchester City were handed with a two-season European competition ban.

As such, the prospect of Champions League football appears a realistic prospect for the moment but their season could turn upside down over the next four league games. The Merseyside outfit have matches against Arsenal, Manchester United, Chelsea, and Liverpool over the next month and they have a big challenge on their hands to register points against each of those teams.