With world cup football soon coming to an end, Everton football club is planning on buying new players in the upcoming January transfer window. Everton is reportedly interested in signing Borussia Monchengladbach’s Marcus Thuram, but the 25-year-old’s current £82,000-per-week contract is set to expire in the summer. If Everton were to sign him this January, it would cost them €10 million (£8.5 million) according to journalist Dean Jones. 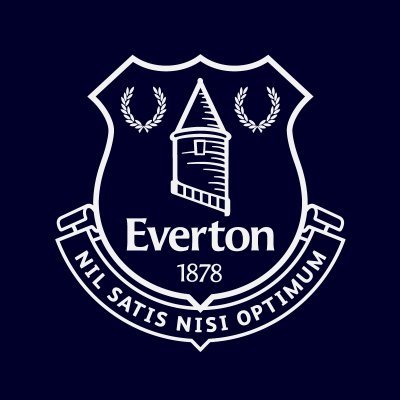 Additionally, the versatile attacker has also been linked with Bayern Munich and Inter Milan in recent weeks, meaning Everton faces a tricky task in attracting him to the club. Therefore, if the club wants to bring the striker to Goodison Park, they might have to hurry up in their plans.

Graeme Bailey and Romano have mentioned Everton among Thuram’s admirers on a recent installment of the Talking Transfers podcast alongside several other Premier League sides. Jones has informed GiveMeSport that the Sweden international is eager to be ‘playing European football’ and with Everton currently lingering down in 17th position that is not something they can offer at this time. A recent report from Football League World has stated that Everton, Crystal Palace, Southampton, and West Ham United are all contemplating moves for Coventry City striker Viktor Gyokeres next month.

The Sweden international registered 18 goals and five assists in 47 appearances for the Championship outfit last term and has carried that form over into 2022/23, finding the back of the net. With the season about to continue as soon as the world cup is over, Everton would be looking to try their best to sign some quality players for the team to push to the mid-half of the table. In addition to this, since the club has struggled with form throughout the season, new signings are needed to improve the squad.