Nigeria international Alex Iwobi has said that he wanted to remove the youngster tag from his time at Arsenal and that was the prime reason behind the move to Everton. The 23-year-old appeared on course to remain with the Gunners on transfer deadline day before the Toffees came up with a suitable package, minutes before the 5pm cut-off time. 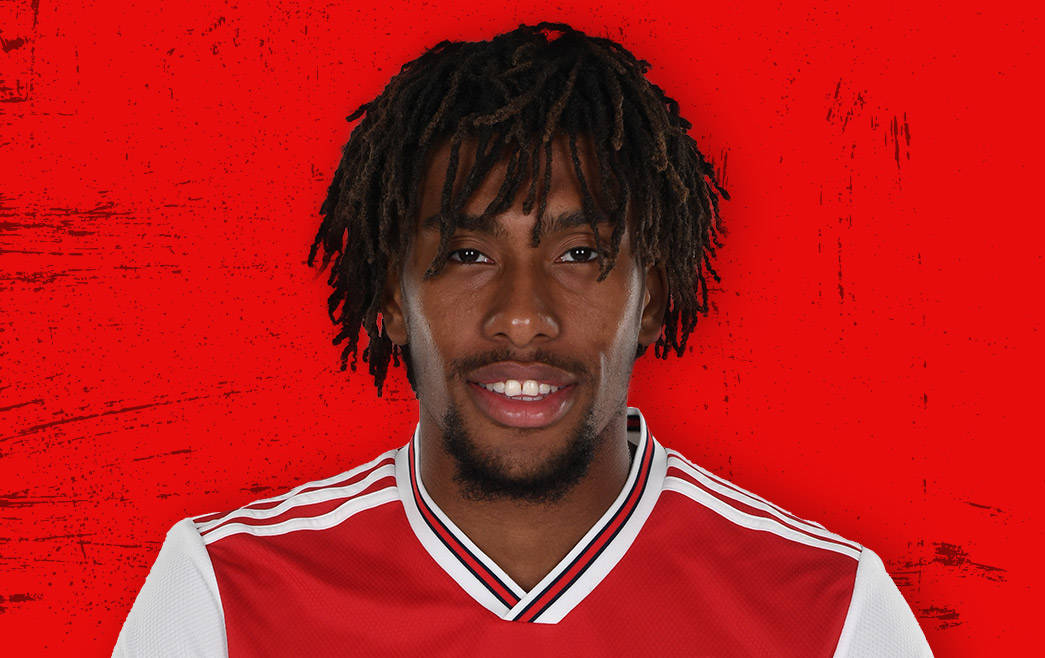 Thereafter, the transfer went smoothly with the extension which was applied with the Premier League and Iwobi is now looking forward to making a name for himself with the Toffees, he said: “I spoke to the manager and Marcel [Brands] and they almost lured me in. The offer was too attractive for me to turn down. The manager was telling me, ‘There is a spot for you, we will take care of you’. Basically, all the things you want to hear as a player. I always had that youngster tag at Arsenal, so hopefully with this move I am able to make a name for myself in the Premier League and create history with Everton.”

Iwobi was appreciated by a section of the supporters during his time at Arsenal but there was still the criticism regarding his finishing skills when approaching the opposition goal. It can be argued that he was played out of position on the wings rather than the preferred attacking midfield role and it remains to be seen where he could feature for the Merseyside outfit.

Everton made a rather disappointing start to the league season as they managed a 0-0 draw against Crystal Palace on the road. The goalless stalemate has been a common sight for the Toffees since the beginning of pre-season but manager Marco Silva will be hoping that the club can produce more chances on goal when they entertain Watford at Goodison Park this weekend.